Miracle on Fourth Street:
An Architect Steps In

It was not long before Roberto fell in love with the house and committed himself to a complete structural restoration, one that took nine years to complete and was undertaken in four phases. Funding came from grants from the federal and state governments, private foundations, and corporate and individual donors. Phases One and Two included extensive exterior work.

Phases Three and Four of the restoration covered interior structural work and interior restoration and painting. The Museum’s original 1832 ornamental plasterwork was restored in 1979 by renowned plaster conservator David Flahartyis. It is considered to be among the finest extant anywhere in the country. 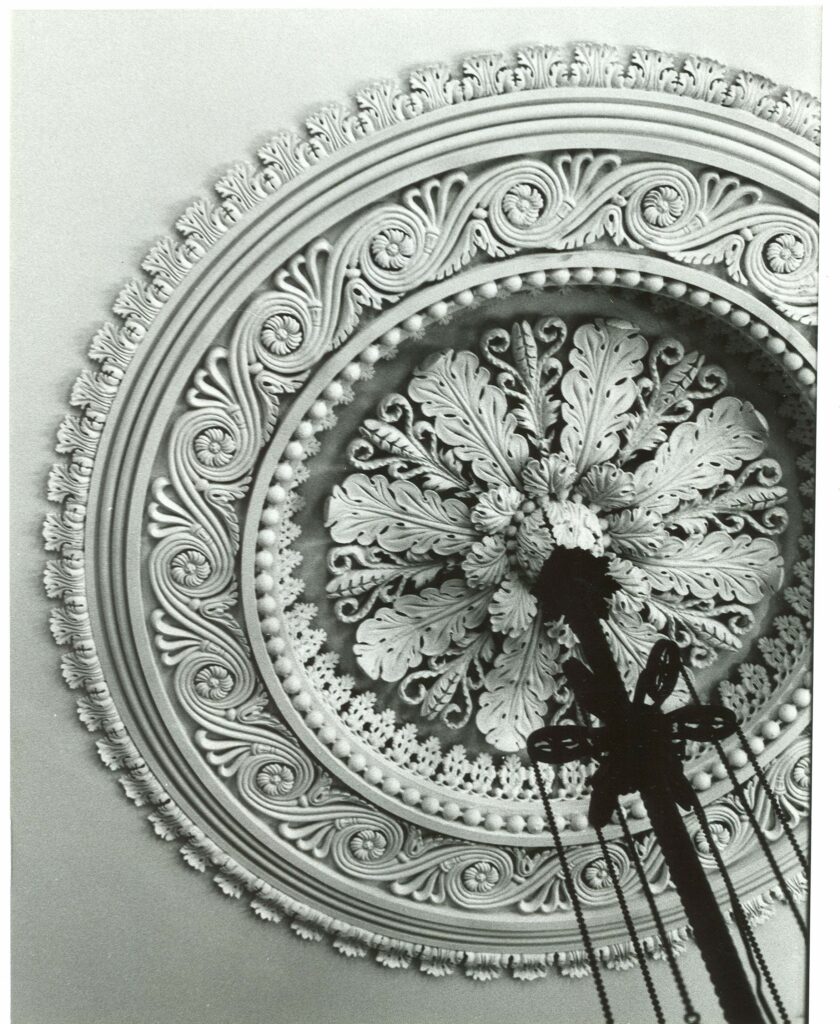 Roberto was scrupulous in maintaining the integrity of the original design, reusing original materials wherever possible. Following the exterior and interior restoration work, he and The Decorators Club restored and reinstalled the collection of the Tredwells’ furniture and personal belongings. The museum reopened to the public in November 1979. In 1981, the interior of the Merchant’s House was landmaerkd by the City of New York. Today, it is one of only 120 sites to be so designated.