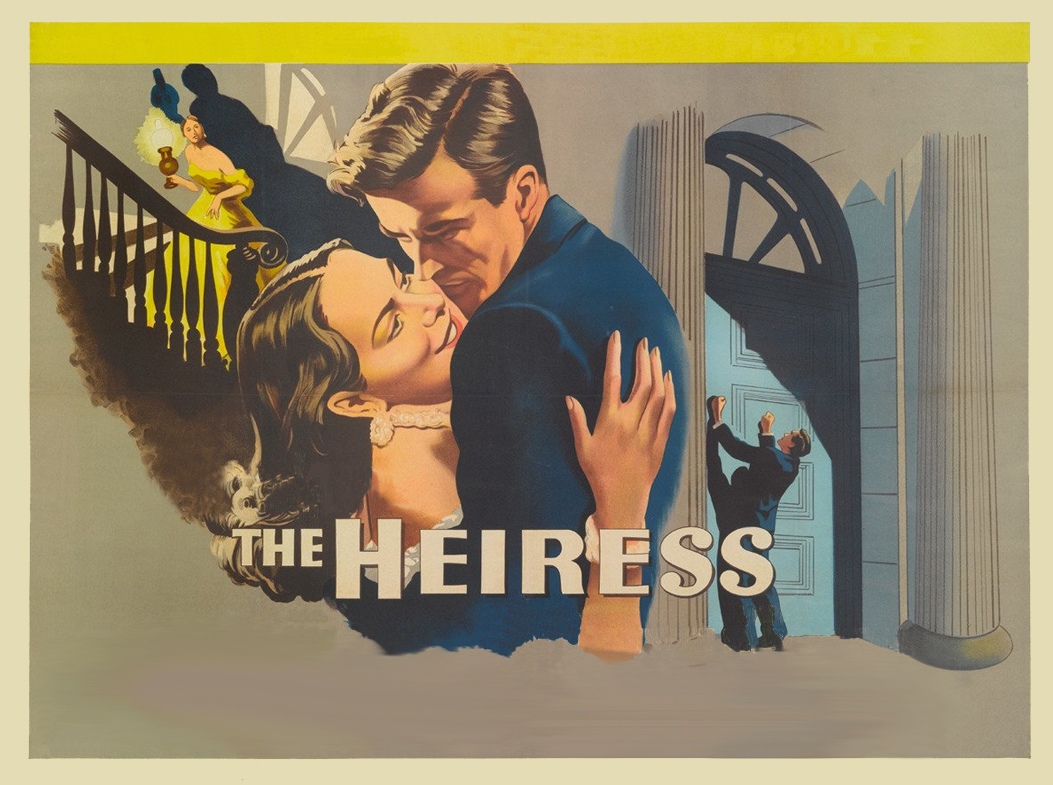 Set design based on the Merchant’s House.

5 to 7 p.m., Reception in the Garden
Tours of the house and bubbly in the garden
Merchant’s House Museum, 29 East Fourth Street