It is with great disappointment and very heavy hearts that Summoners Ensemble and the Merchant’s House Museum announce the postponement of Killing an Evening with Edgar Allan Poe.

The unrelenting COVID crisis has created a number of production and safety hurdles that we are unable to overcome in time for our opening on October 31. Our first commitment is, of course, the health and well-being of our audience and our staff. We are now working hard to bring the show to you in January, to coincide with a celebration of Mr. Poe’s 202nd birthday.

Ever optimistic, this holiday season we believe we will be able to offer virtual performances of A Christmas Carol at the Merchant’s House, to be enjoyed with friends and family from the comfort of your home.

In 1845, Edgar Allan Poe lived just blocks from the Merchant’s House, on Amity Street (now West 3rd Street). Publication of The Raven that year brought him instant fame and invitations to the city’s most fashionable literary salons.

From the comfort of your own couch (or hiding behind it?) join John Kevin Jones (A Christmas Carol at the Merchant’s House) as the American master of terror for spine-tingling performances of The Tell-Tale Heart, The Cask of Amontillado, The Raven, and Annabelle Lee. It will be a bone-chilling evening of irrational revenge, obsession and premeditated murder, dismemberment, and the very, very dark.

This year, Mr. Poe ventures further into the Merchant’s House – “Manhattan’s most haunted house” – from the Greek Revival double parlor to Seabury Tredwell’s master bedroom, to the 19th century rear garden. Your virtual ticket also grants access to Death and Mourning in the Merchant’s House, a live exploration of 19th-century death practices and bereavement customs hosted by Mr. Jones following each performance.

Tickets include the performance and post-show event. The event’s total run time is approximately 90 minutes. A link to this event will be emailed to you 2 hours before your chosen performance.

Killing an Evening with Edgar Allan Poe, Murder at the Merchant’s House is presented in association with Summoners Ensemble Theatre and directed by Dr. Rhonda Dodd. 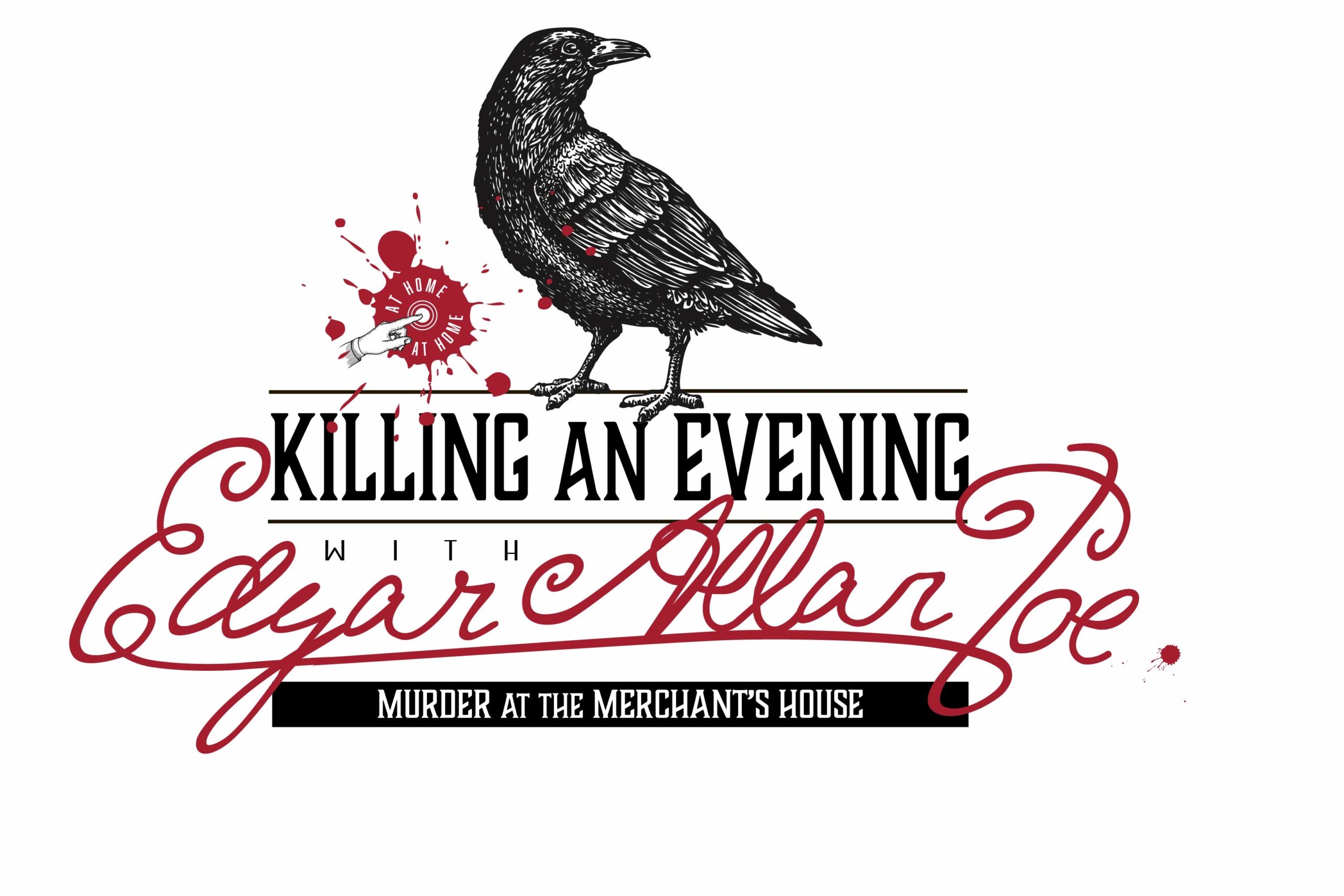