Discover what daily life was really like for a wealthy merchant-class family and their Irish servants in the mid-19th century, when New York City evolved from a seaport to a thriving metropolis.  Complete with the Tredwell family’s original furnishings, household goods, and clothing, the Merchant’s House is a unique survivor of Old New York. And according to The New York Times, Manhattan’s “best-preserved” 19th-century home. 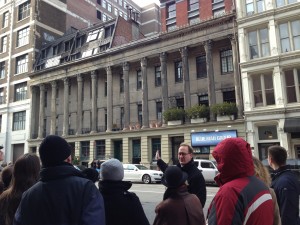 Join us for a journey back in time to the elite ‘Bond Street area,’ home to Astors, Vanderbilts, Delanos – and the Tredwells, who lived in the Merchant’s House.  You’ll see how the neighborhood surrounding the Tredwells’ home evolved from a refined and tranquil residential enclave into a busy commercial center. Visit important 19th century landmark buildings on this tour through 21st century NoHo.

And what’s a plunge into the past without a little scandal? On the bustling Astor Place, imagine the drama of events that led to the Opera House riot of 1849, among the bloodiest in American history. And visit the site of the notorious 1857 Bond Street murder of Harvey Burdell, one of the City’s still unsolved crimes!

Tour both the Museum and the neighborhood for a complete picture of life in mid-19th century New York City.

Doors slam, floorboards creak, voices call into the dead of night. You are invited to venture into the dark shadows of history to see the house where eight family members died and hear true tales of inexplicable occurrences from the people who actually experienced them.
“#1 Most Haunted Place in NYC” (TimeOut New York, 2015)

Read more about our Ghosts here.

Ghost tours may be scheduled on weeknights (except Thursday) starting at 6:30 or 7 p.m.

At the Tredwells’ Table: A Culinary Tour of the Merchant’s House

In the 1850s kitchen, you’ll learn about nearby Tompkins’ Market, where the Tredwells’ bought their favorite foods, including take out, and how the American kitchen and cooking techniques have evolved over time. You’ll also hear details of the lives of the Irish servants who lived in the Tredwells’ home and cooked and served their meals.

In the elegant dining room, you’ll learn about service for an elegant dinner party – a la Francaise? A la Russe? – and the essential rules of dining etiquette. In the formal front parlor, you’ll hear about the family’s elaborate entertainments such as the famous New Year’s Day “calling.” The tour will also cover the influential cookbook writers and cookbooks of the mid-19th century.

The tour covers all four floors including the bedroom floor, servants’ quarters, and the rear garden. 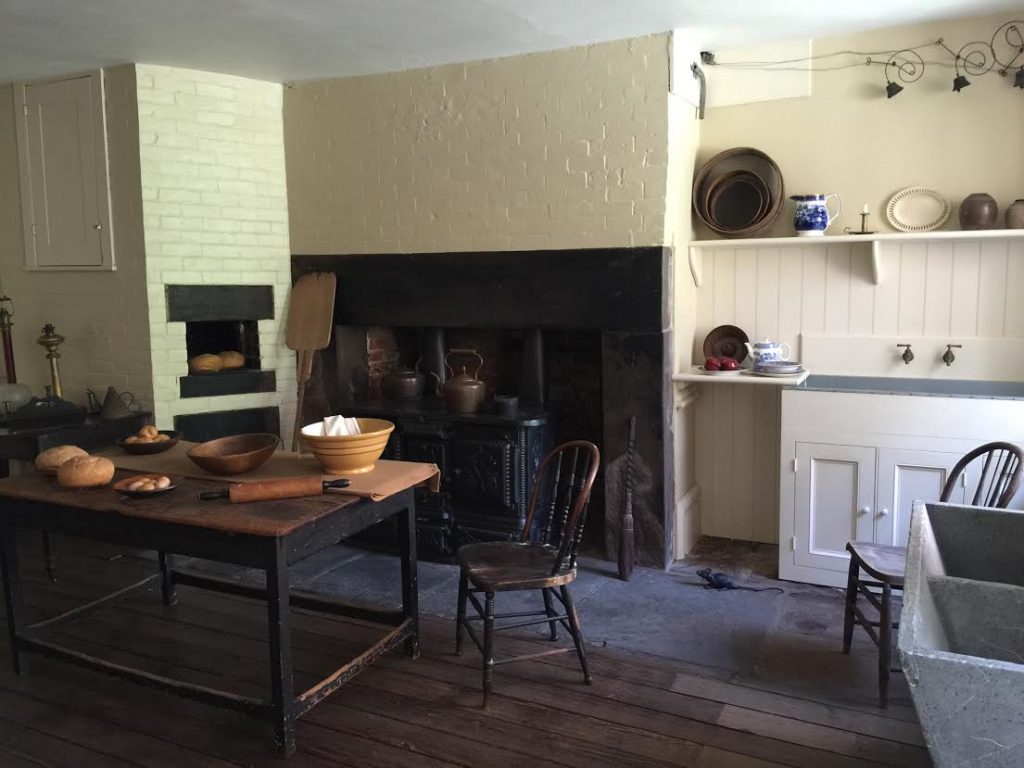 In the Footsteps of Bridget Murphy:
The Life of an Irish Servant

This unparalleled “back-stairs” tour tells the heroic story of the Irish women who worked in domestic service in 19th century New York, overcoming homesickness, culture shock, and prejudice to cultivate a new home and a new identity on foreign soil – and ultimately altering the face of New York City forever.

You’ll visit four floors of period rooms, from the ground floor kitchen to the 4th floor servants’ quarters, experiencing what daily life was really like for the Tredwells’ Irish servants. 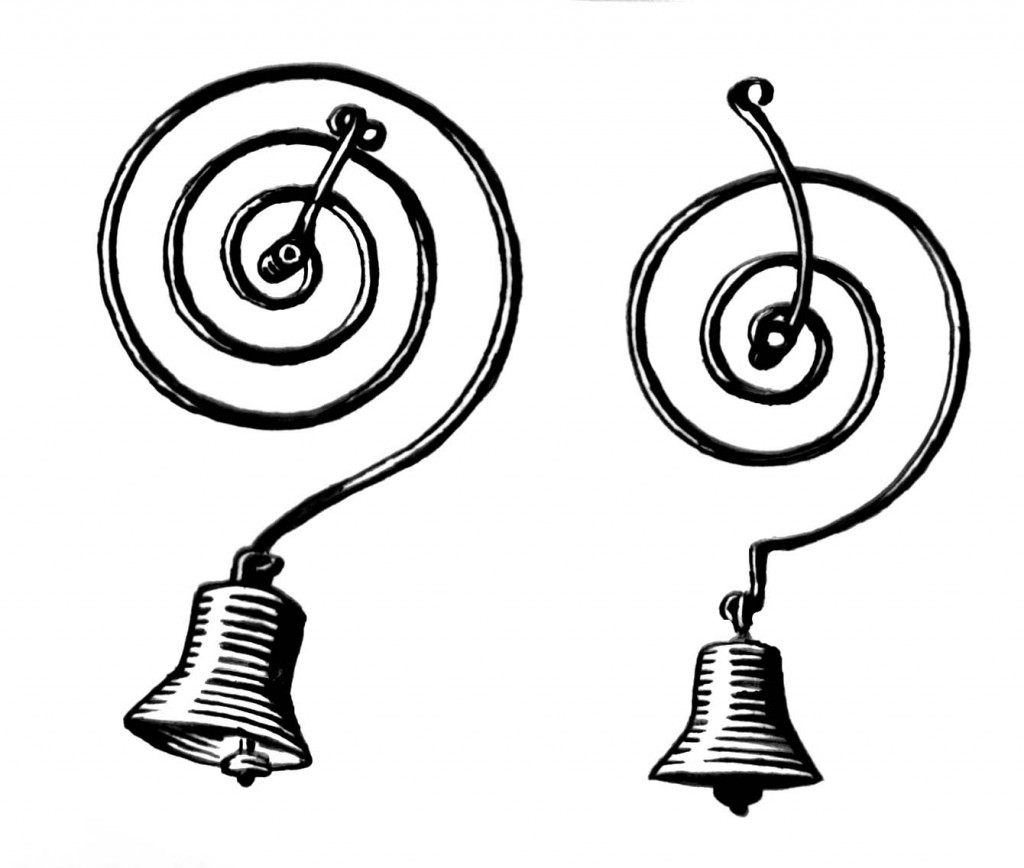